Filmed on a Contour 2+

Unfortunately many board manufacturers don’t publish the weight of their boards, instead they just spew out marketing garbage like 50% lighter, lightest board etc…

Anyway I thought I’d compile a list of splitboard weights that I came across, as well as the weight of some of our boards. The weights below are or just the board, no hardware except clips (ie: no pucks, risers etc)

So after trying a splitboard at Dead Horse Gap (near Thredbo, Australia) I decided to acquire one of these new toys:)

After a number of nights researching what to get I decided upon the Burton Landlord (163cm) with a set of Spark R&D Magneto bindings. Ok… I do lie a little, I was swayed in that direction because the local snowboard store, Mainpeak was having a sale on all boards and bindings which meant I picked up the board and a set of Spark R&D bindings for about $950:)

The Board is a “S rocker” which basically means its camber under foot with a rocker nose to help keep  it afloat in the POW!

The other thing that attracted me to this setup was the ease of setting up with the new split channel. I had used many Burton boards with their standard channel system before and have always been impressed so choosing a board with this system wasn’t a hard decision.

Anyway its a reasonably light setup (especially for the cost):

Anyway I will report back after I test it on the skidogs Japan 2015 trip!

After a few very windy days in the Australian snowy mountains myself, Safety Dog and Backwards decided that it would be a better idea to give splitboarding (and ski touring for the Backwards dog) a go in the shelter of the trees at Dead Horse Gap.

This was the first time for all of us so we went and hired what we could in Jindabyne. The range was pretty limited in Jindabyne itself, however there is a much larger selection in Cooma at the Rhythm store as we later found out…

In the morning conditions were not looking any better, but despite this (and mostly because we had just hired gear) we headed off to Dead Horse Gap.  By the time we arrived there was plenty falling from the skies… as… rain!

After a short walk to the base of the hill we all attached our skins and proceeded to skin up the hill.

The first thing that we noticed was just how easy it was to get going up the hill and the ability to climb reasonably steep sections with ease. Once we were away from the road it was quite an enjoyable hike, and if it wasn’t for the rain and wind would have been worth it just for the trip up!

While the hike up was actually quite enjoyable, the ride down was not what we were expecting.  I think this was because of the following:

Anyway after our very brief outing my thoughts are now firmly focused on purchasing a splitboard. There are over 80 splitboards on the market today and not a lot of reviews. Backcountry Magazine seem to have reviewed the most splitboards:

As for the binding system there are far fewer options, however this does seem to be growing every year with exciting new designs appearing all the time.  The main options available right now are:

After our day out I can only assume that using a splitboard specific binding such as the Sparks or Karakorams would be the way to go.
The Sparks are generally a fair bit cheaper (around $350), but you also need to get the pucks, which I think are around the $60 mark.
I think the Karakorams are around the $600-$800 mark… they seem to have some more features but yeah pretty pricey!

Anyway that’s all for now… 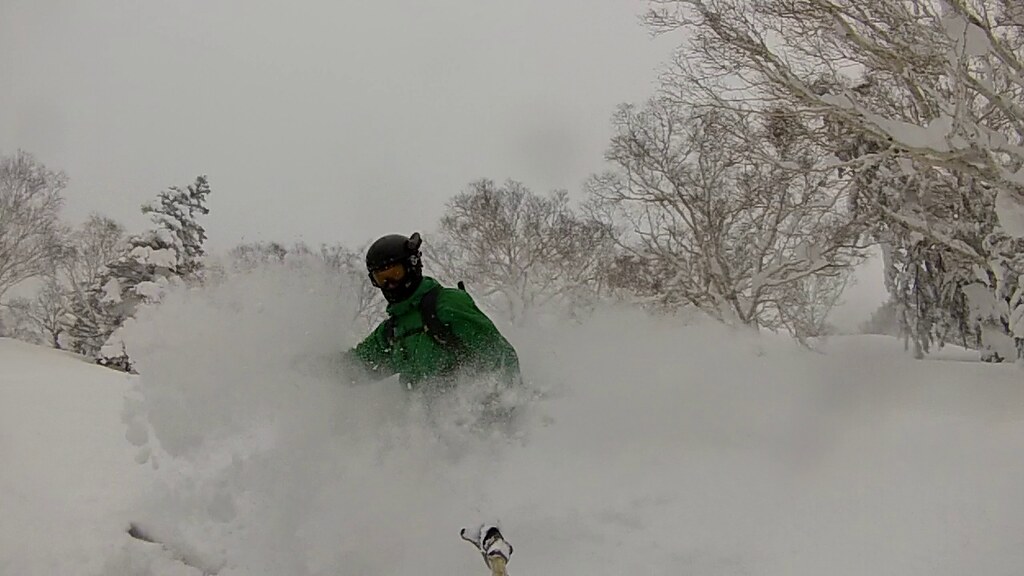 Anyway all you Cs that are interested I’ve sent you some login details so feel free to jump in and have a play.